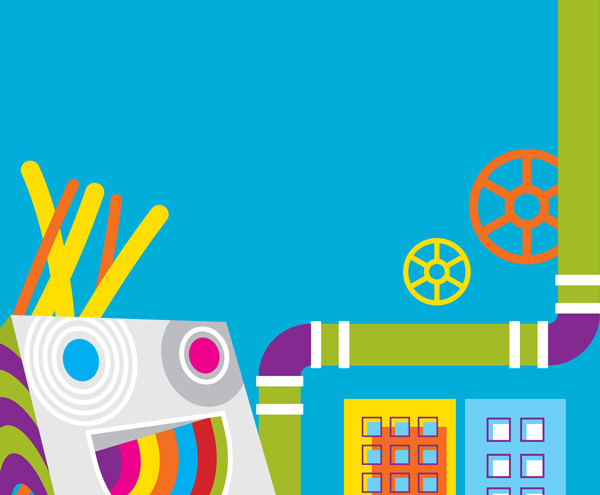 The unique auction prize is a must-have for Bombers fans!

The highest bidder on this auction will win a Winnipeg Blue Bombers bucket filled with the following collector items:

About Matt Nichols #15
Nichols began the 2018 season on the injured list after suffering a knee injury near the end of training camp. Missed the first three regular-season games before returning to the lineup to start on July 7th in a home win over the B.C. Lions. Completed 64.8 per cent of his passes for 3,146 yards with 18 touchdowns and 13 interceptions, while rushing for 52 yards and another TD. His quarterback-efficiency rating was 91.0, fifth-best amongst CFL starters, while his QUAR rating was 72.0, also fifth amongst starters. Helped guide the Bombers to the postseason for a third consecutive season and the franchise’s first playoff win since 2011 with the victory in the West Semi-Final. His best statistical game of 2018 was his 358-yard, two-passing-TDs effort in a playoff-clinching win over Calgary on October 26th. Has led the Bombers in passing yardage in each of his four seasons with the club and since being named the unquestioned starter in late July of 2016 has guided the team to a 30-15 record. Currently sits in ninth place on the Bombers all-time passing yardage list with 10,041, with Jack Jacobs ranked eighth at 11,094 yards.

About Adam Bighill #4
Bighill joined the Bombers on May 19, 2018 and his impact was immediate. He recorded 105 tackles while adding four sacks, four tackles for loss, a fumble recovery, two interceptions (one returned for a touchdown), and a league-leading four forced fumbles. His 127 defensive plays were the third-most in the league last season. He was not only named to the West Division All-Star Team for a sixth time, but was selected to the CFL All-Star squad for a fifth time and was honoured as the league’s Most Outstanding Defensive Player for the second time in his career.